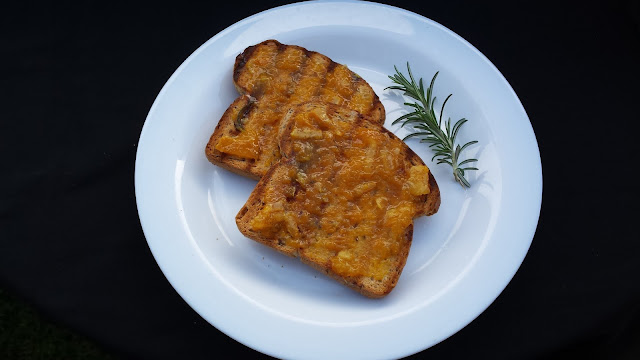 I never understood marmalade until I made marmalade.

When people say they don't like something, they've often had a poor version of it, like their aunt's soggy, over-boiled beans. They'll swear off beans until the end - or until someone can convince them to wipe the memory and their tastebuds clean and try a great version of beans on a fresh slate, or plate or palate.

Home-made from local oranges and my backyard rosemary, this marmalade and I now understand each other intimately.

We're a thick as orange thieves and as warm as marmalade toast.


Because Food Sans Story is Bland
Posted by Julia at 13:08 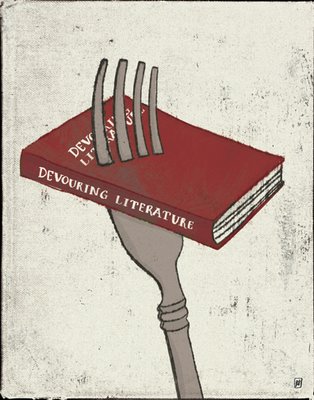